I am the sole creator and designer behind Al the Rebel. I have been an artist all my life between painting, drawing, baking, sewing, and dancing. I officially began my business in 2021 although I have been metalsmithing since 2017 when I discovered metals while attending Appalachian State University in Boone, North Carolina for my Graphic Design. Aside from my love of art, I also enjoy many other hobbies outside of the studio. I have skied my entire life and took advantage of the mountainous region Boone is located in by taking a snowboarding class. This led to the opportunity to instruct ski and snowboarding classes for 3 seasons. I also taught bellydance for 3 years. The patterns associated with the history of bellydance and henna have inspired much of my early work. Bellydance paved the way to a love of aerial arts such as pole dance and aerial silks. This has inspired my "Frisky" series playing with the motif of powerful and empowering jewelry. Travel is another of passion of mine that constantly peaks through my work and life. In college, I spent a semester studying abroad in Sunderland, England. I could never look back, making my goal to backpack Europe after graduating. I left 6 months later with a 40L backpack, my best friend, and a one way ticket to Scotland. Six months later I returned for a residency in Salem, New York for blacksmithing. I kept a journal throughout my travels, which I still look through for inspiration. It not only inspired the (to be finished) Travel Series, but also has seeped into every piece I work on. I returned to Europe, specifically Spain, for two months to show my work in a gallery and plan a cross country trip through the United States by way of minivan. I wanted to fuse my passion for travel with my love of metals, deciding to create a portable metalsmithing studio and stop at markets and popup shows along the way. The later did not happen as I left in mid February of 2020. By the time I hit California, shelves were empty, curfews enacted, and camping spots/fast food joints were not letting me use their toilets! In spite of all this and in my rebel like fashion, I continued my trip since I was social distancing before it was cool: trees being the only thing that I was touching anyways. I decided I needed to learn more before creating my own thing and moved to Delaware to learn and create for Heidi Lowe Gallery. In 2021 I decided to try again. I create in a semi permanent garage studio space in Raleigh, North Carolina. I still get my fulfillment of travel as I fill my minivan with supplies and drive to different cities and states for markets.  The amazing people you meet on the road, all the beautiful scenery, and the mixtures of cultures become inspirations for when I'm in the studio. Rooting my work in something that I love, ultimately means my process of making and my work itself will be an enjoyable experience. 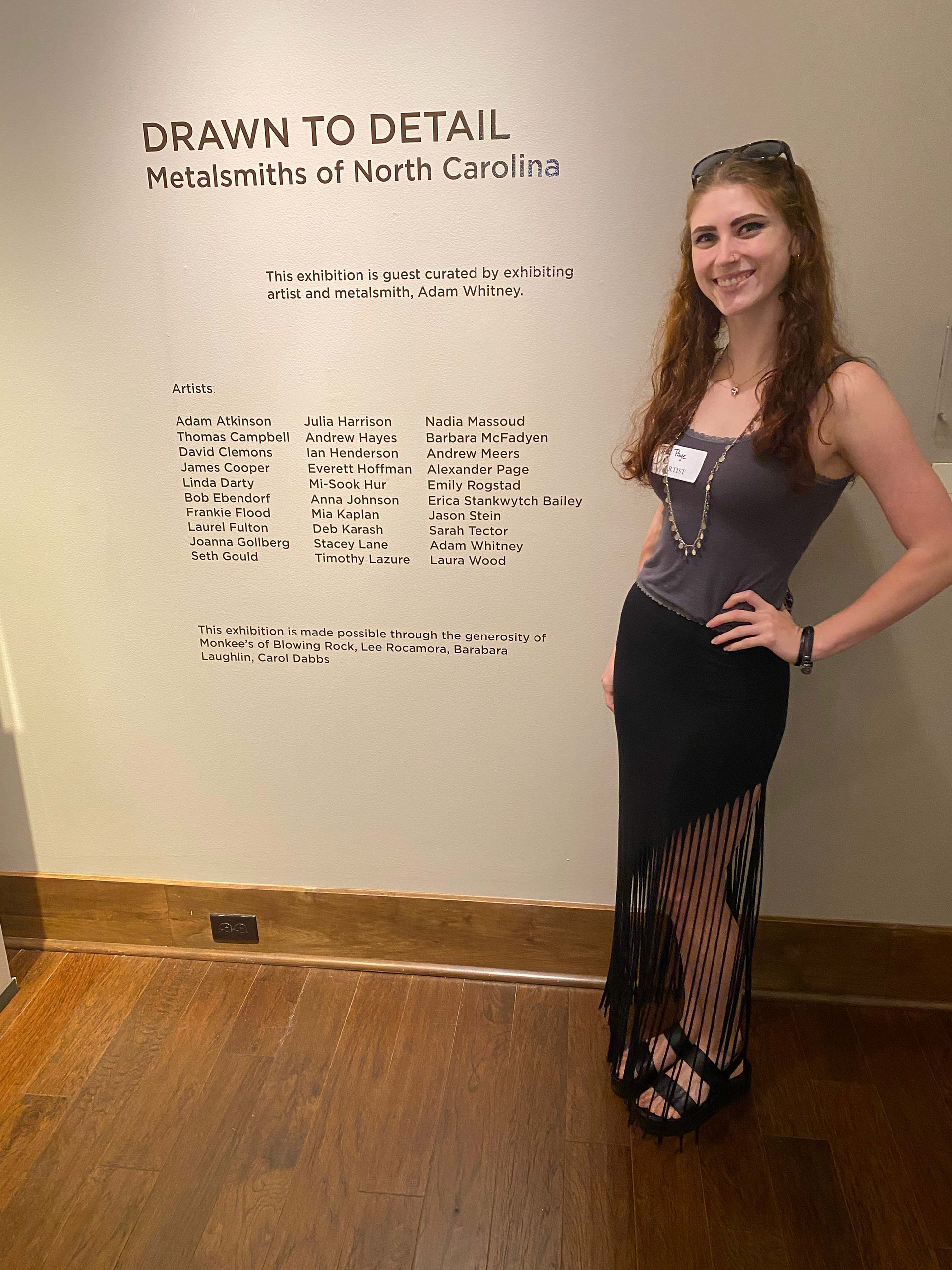 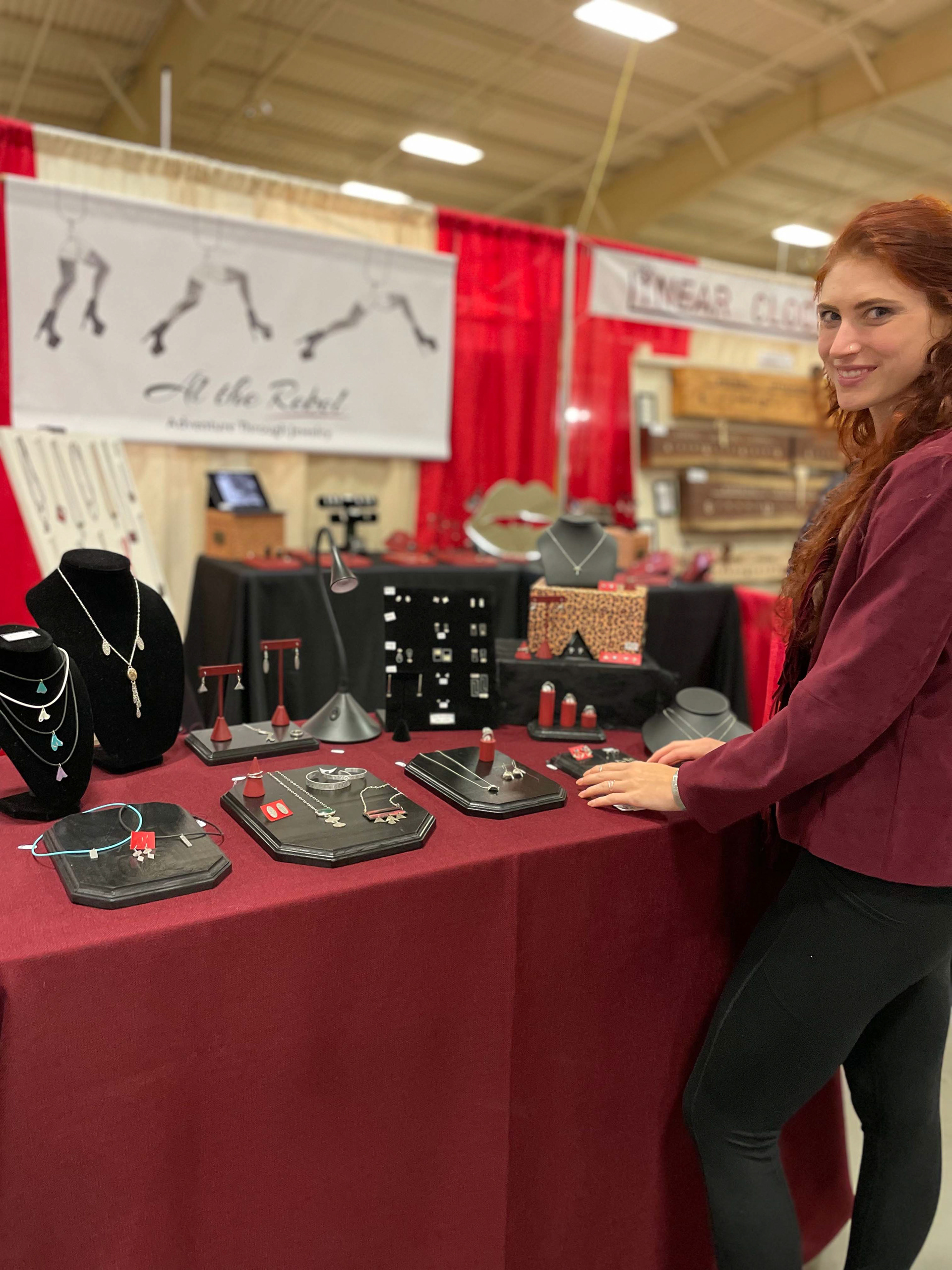 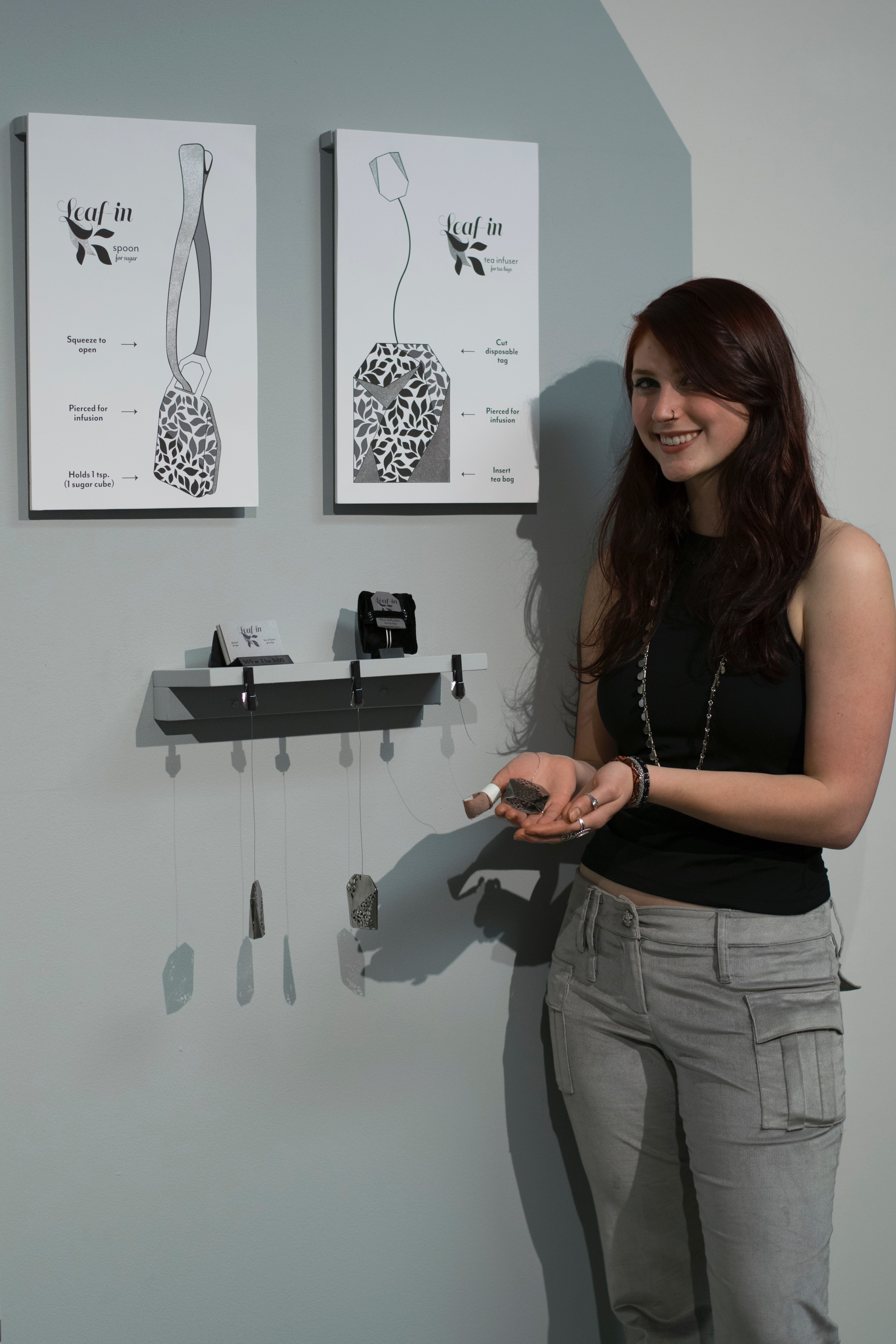 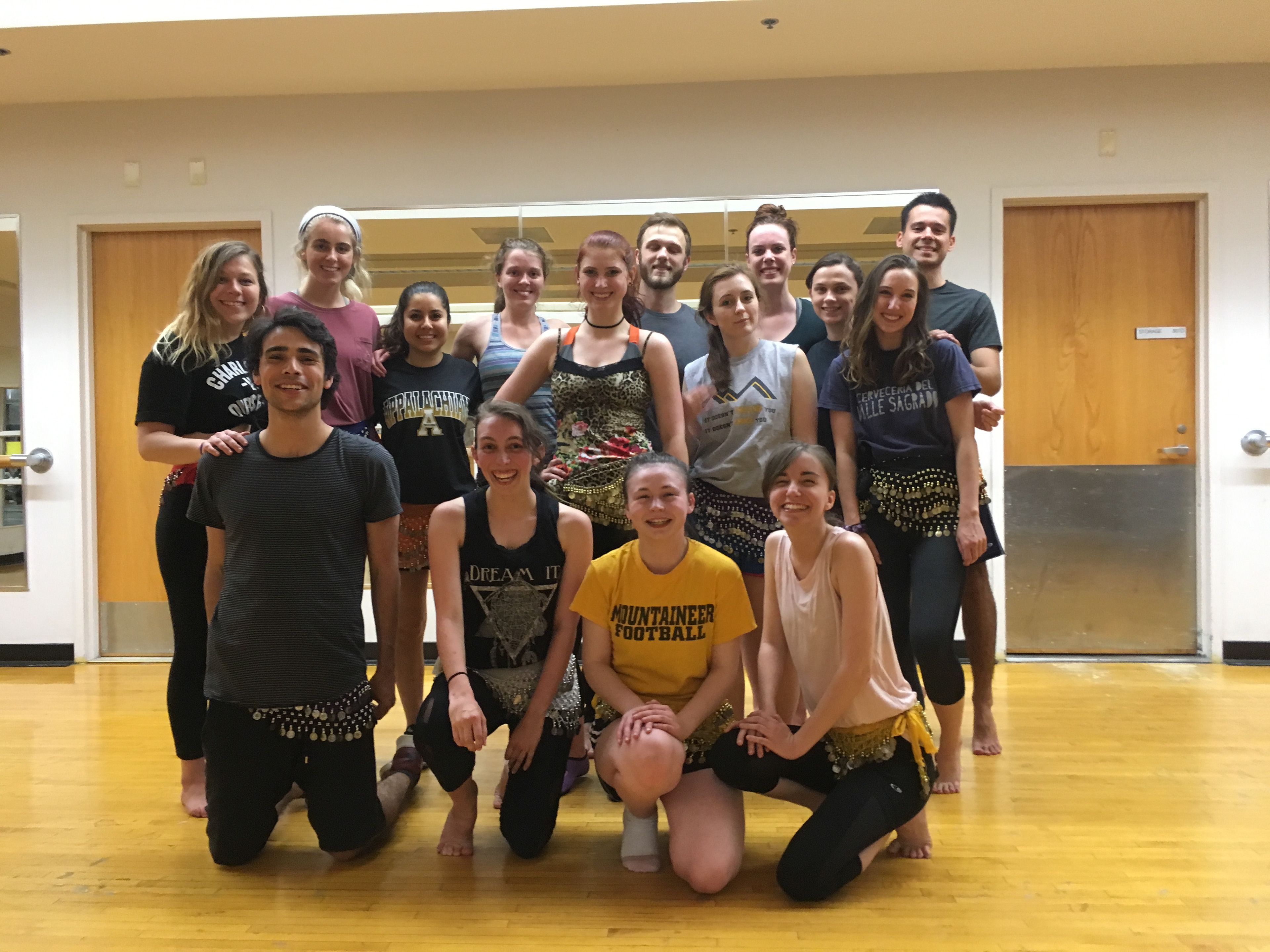